On Sunday 30th of July, Celeb FC did something we had never done before – we fielded a Cricket Team..

Not only that, we did it against a very established, very well known & extremely talented team – Lashings All Stars.. BUT this event as always,was for Charity & Teammum & Chris from Jewsons believed that a Jewson VI with Celeb FC involved could take on the mighty  Lashings All Stars!

There was also live music to follow the cricket from acts from #CelebFC including Teammate Derry Luca Mensah ( The Risk / The X Factor) & Lucy Texeira (Two Shoes / X Factor ) as Beyonce – The Irreplaceable Tribute and headlining was the Wonderful Sam Bailey – X FACTOR WINNER!

Other attractions included a fun fair, inflatables, balloons, face painting, raffle, catering, beer tent, and much more.
The weather was beautiful – as was the Sweet win for Celeb FC / Jewsons VI…
Sorry Lashings. 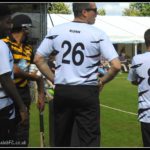 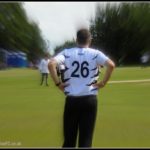 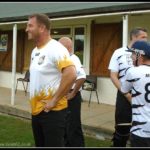 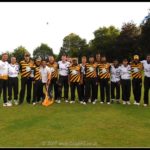 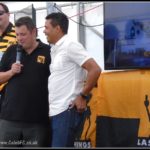 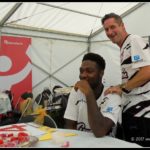 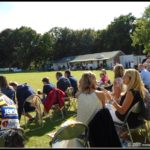 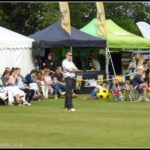 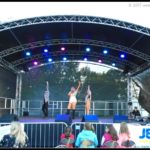 Celeb FC would like to say a BIG thank you to Miles Thomas & Tracey Thomas from Phoenix FM in Essex for supporting the event with their media Coverage & also because Miles stepped in to play.