Its been almost a week since the #SparksFooty 2016 event at Sutton United FC.

Teammum has had an exhausting week – every event takes a toll, more & more as time progresses and #SparksFooty is particularly tiring as Celeb FC arrange, organise, fund, sponsor and volunteer at the event themselves.

This event was to commemorate our wonderful teammate who we lost tragically in 2014, MC Sparks.

Sean was from the same area in London as Teammum and had the same circle of friends, our paths crossed at odd times throughout the years, but in later life we really clicked over a passion for Football & a wish to help those who needed help.

We have held two #SparksFooty events so far – 2015 & 2016 – Both were attended by Seans Family & friends & have been wonderful family orientated affairs. This years match & evening at Sutton United was extremely exciting, with live music performances & special celebrity guests throughout the day.

The Charity Football match ended with a 5-4 win to the Celeb FC team.

There were some fabulous photos taken on the day

Special Thanks go to everyone who came along, Especially the wonderful Ray & Vi from The Chris Donovan Trust who stayed all day & evening – even donating gifts to the Raffle.

Sadly, Teammum didn’t get to see the Ladies from SCILL who had to leave during the match & also missed the great show in the evening & the fundraising raffle & cakes etc.

#SparksFooty 2016 Charity Football Match was bought to you by

Prizes were gifted by 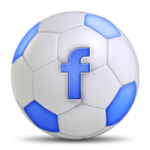 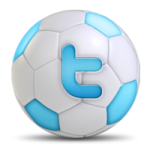 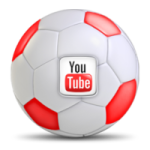 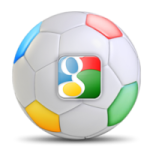